Shopping Bag (0)
No products in the cart. 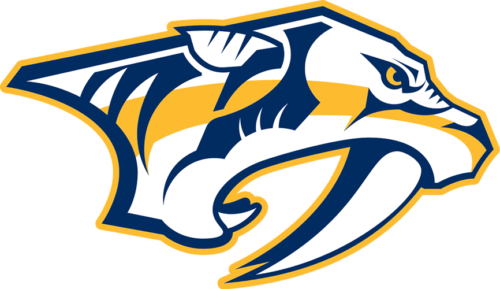 The application below must be filled out completely for all individuals who wish to receive consideration for a 2021-22 full season Nashville Predators credential. All credentials are non-transferable. A color headshot with a solid color background and no hat is required with your submission.